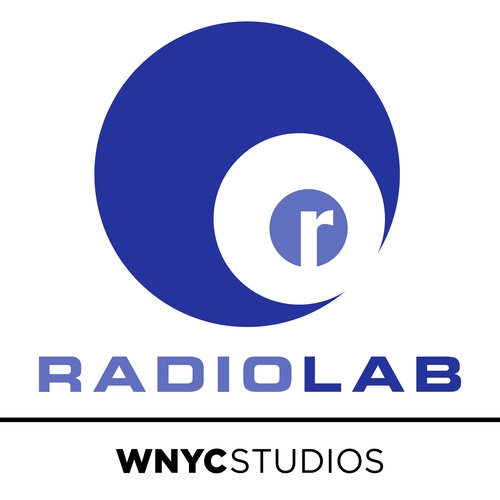 Back in 2002, Jad Abumrad started Radiolab as a live radio show. He DJ’d out into the ether and 20 years later we do the same. To commemorate the 20-year anniversary of the show, the Radiolab team went old school and took over WNYC Radio, went live on the FM band. We answered the phones, played some wonderfully weird audio, including one piece where Kurt Vonnegut, yes that Kurt Vonnegut, interviews the dead, took part in some games and tomfoolery, and did everything we could to have and to share in our good time.

Radiolab After Dark
La Mancha Screwjob
Frailmales
Debatable
Hello, My Name Is
The Other Latif: Cuba-ish
NULL
In the Dust of This Planet
Inheritance
The Right Stuff
Search Results placeholder 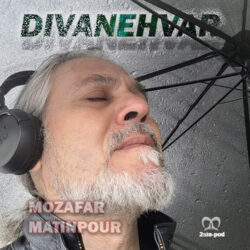 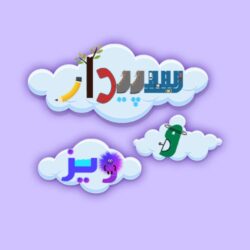 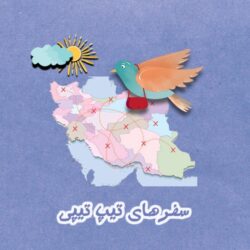 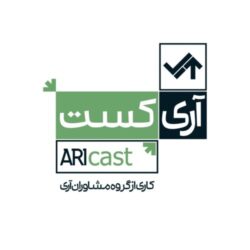 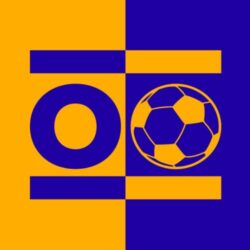 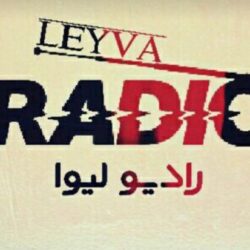 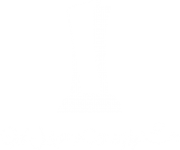